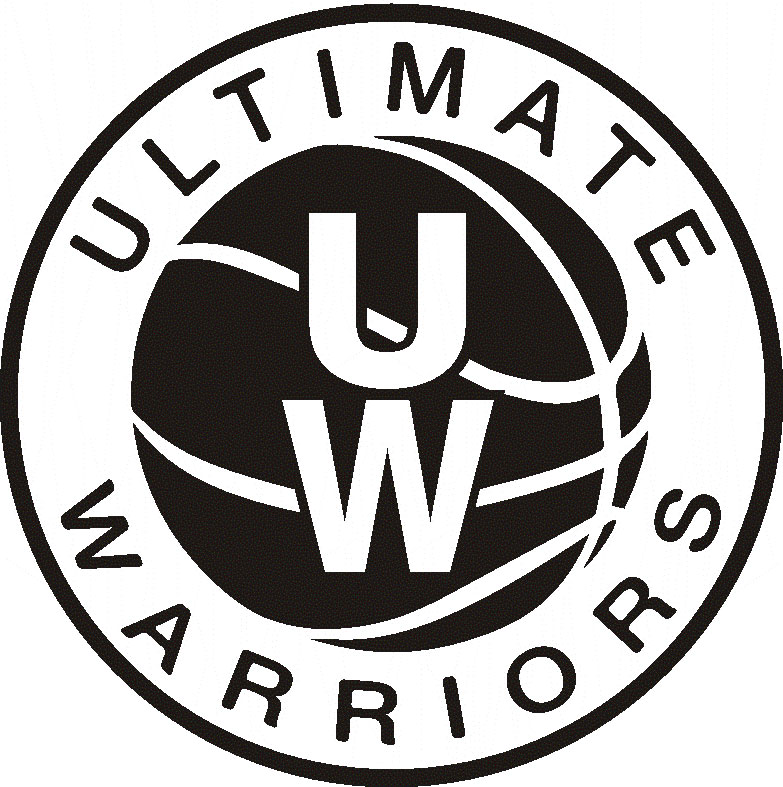 UWBA kicks off the new decade with some exciting new experiences such as hosting 10-time Gold Medalist Don Showalter. Coach Showalter, who is the director of USA Basketball's Youth and Sport Development division, will conduct a series of coach and player clinics.

Join us March 6, 7, and 8 at Corbett Prep as Coach Don Showalter shares his knowledge and expertise with coaches and players!

In the Ultimate Warriors Youth Basketball League, middle school tournament teams are well under way and will participate in their first tournaments of the 2020 season in the coming weeks.

Youth basketball leagues and skills training sessions are offered for students as young as kindergarten in Ultimate Warriors Basketball.

The Ultimate Warriors Basketball Academy is a year-round program that offers powerful instruction aligned with national and international standards for teaching youth basketball.

Our coaches use the latest research for instruction from the Positive Coaching Alliance, the Marvin Harvey approach for coaching basketball, the Four Pillars of Wellbeing, and the Yale Center for Emotional Intelligence.

In our basketball program, boys and girls enjoy year-round opportunities that include skill development training, mini-basketball leagues, summer camps, 3 vs. 3 tournaments, international camps, and competitive teams. Also, as part of our social commitment, our students participate in community service activities.

The main goal in our programs is mastery. In order for students to get better, Ultimate Warrior Basketball coaches create a fun environment where participants are stretched and refine their skills by increasing their level of focus and effort. Our coaches understand that mistakes are part of learning, so we encourage our students to embrace the challenges and develop a mistake ritual which helps them to move to the next action. Striving to be mastery winners in basketball creates the model of being winners in life!