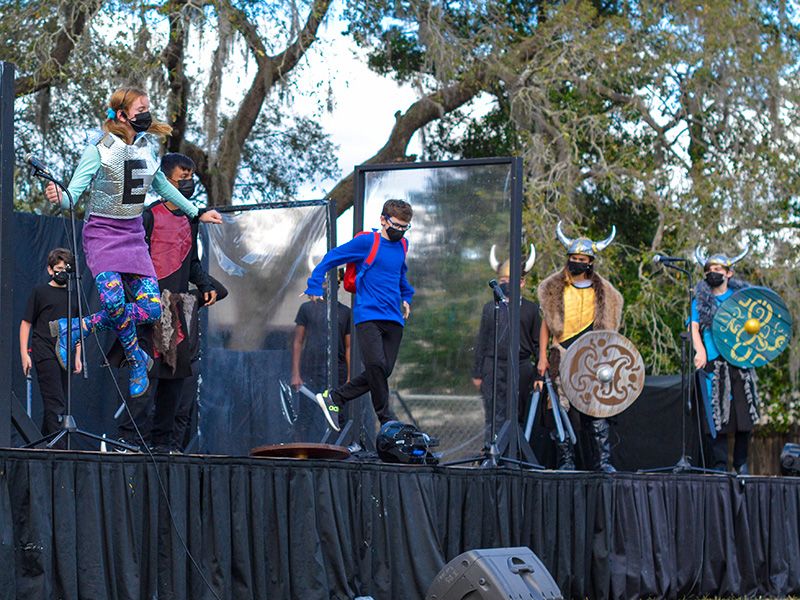 Corbett Prep's Thespian Troupe has had an impressive start to the school year, applying its energy and creativity to revive live theatre at school and earning high rankings in competitions this fall.

In October, the Middle School students appeared in their first in-person show since the pandemic began with the one-act play The Brothers Grimm Spectaculathon, which established extensive safety measures to protect the cast, crew and audience. Following those protocols, Troupe 88622 was able to return to its outdoor theatre space – the Middle School field – with the fun, family friendly musical, Yo, Vikings! The Middle School students will perform for the public at 6:15 p.m. Friday, Dec. 11. Tickets are available to attend in person or virtually.

Audiences can choose to attend in person or watch the virtual show online. Those who come to campus will find seating spaced to respect social distancing. Masks are required. On stage, the actors are separated by transparent partitions or wear masks if they need to be closer than six feet.

Even under masks, students' talents and their joy in performing shines through when they take the stage.

Corbett Prep students have already received accolades from judges at the Florida Theatre Conference and the Regional Thespian Competition.

Remote learners received rave reviews and the Judges' Special Award, "The Masters of Comedy," for their rendition of the virtual musical The Mystery of Custodia. Actors were filmed separately and edited into a complete performance for submission to the Florida Theatre Conference. Two eighth-grade actors, Saniyya H. and Ava T., were selected to be in the All-Star Cast.

Students attending Corbett Prep in person entertained audiences with The Brothers Grimm Spectaculathon, which was performed live and also recorded. Judges at the Regional Thespian Competition gave it a superior rating, awarding the cast a spot at the state competition.

The regional contest this year spanned five districts, increasing the level of competition. In addition to the one-act, Corbett Prep competed in individual and ensemble events, facing 20 to 30 other acts in each category. Every one of Corbett Prep's 41 submissions earned enough points to land in the top two scoring categories – excellent and superior.

We are proud of the entire Troupe 88622 for their success and hard work in a competition season that is challenging in many ways. To see the Troupe on stage in Yo, Vikings on Dec. 11, reserve tickets in advance for either the in-person performance or the virtual broadcast. Please note that there are separate links for choosing in-person or virtual. 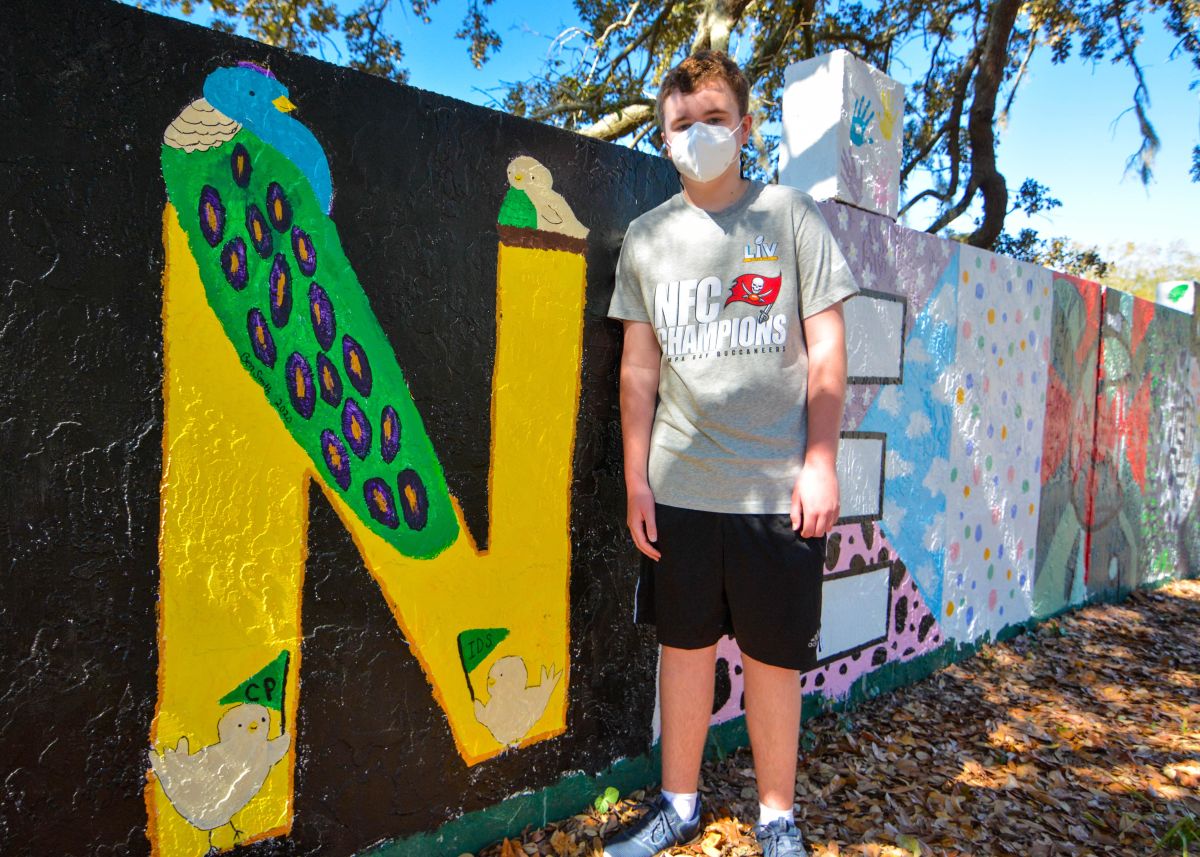 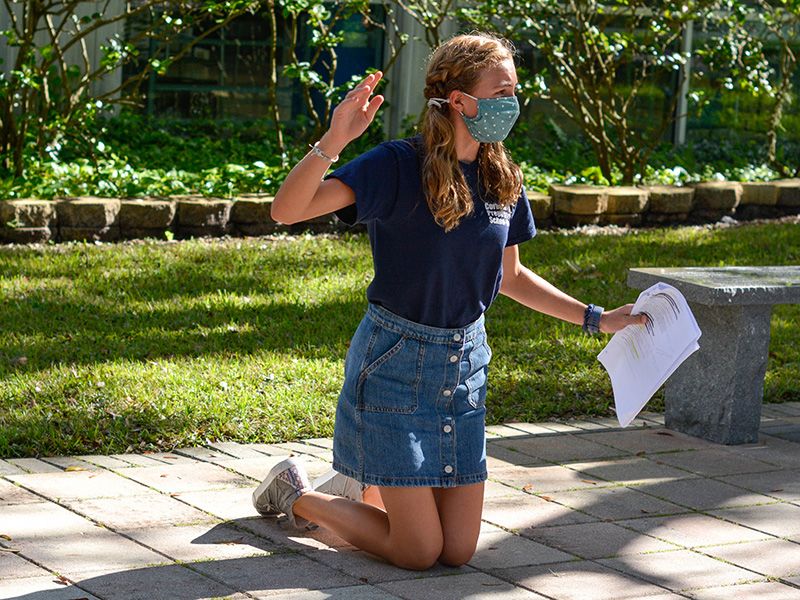